A Beautiful and Fun Fall Wedding With Shannon and Ryan

This past Saturday, David and I headed to the Staybridge West End to photograph Shannon's getting ready photos.  Upon arriving, there was much activity with the bridesmaids already having their hair and makeup done while it was Shannon's turn for Laurie Fineday From Do or Dye to apply makeup and do the most amazing updo on.  The bouquets were absolutely beautiful and had an antique kind of look to them which were done by Heather Dekok Floral. On the bouquet, Shannon had photos of her bulldogs hanging.  Such a beautiful touch.

We then headed a block away to the Doubletree West Edmonton to grab a few photos of Ryan and his men who were already dressed, but we got the important details of Ryan's custom made suit done by Suits by Curtis Elliott.  His suit jacket had some neat little details to it - his collar had the wedding date on the inside, his initials on the cuff and on the inside, his name.  He also pinned two very special photos to it - one of his Dad and one of his Bulldog.  We also got Ryan's mom pinning the boutonnieres on.

We then headed to Woodbridge Park in Sherwood Park to photograph the first look photos and the formal photos prior to the ceremony.  I always love first look photos - especially if formals are being done before the ceremony.  Ryan and Shannon are two of the nicest, genuine people who are so completely in love with each other.  Seeing Ryan's face when he saw Shannon for the first time was so touching.  Ryan and Shannon also requested last year when we met with them that they would like to do smoke bomb photos.  Although we had not done this previously, it sounded so cool and we are always up for anything, so we happily agreed.  We got our own smoke bombs to practice with prior to their wedding.  Although it was a bit windier than we would have liked, and we almost smoked out the wedding party a few times, I think we got some great shots for them!

After a fun formal session with Shannon, Ryan and their awesome wedding party, we headed to the Canadian Dutch Club for their ceremony and then their reception.

Immediately after the ceremony, we went outside to photograph family photos while our amazing photo booth team member, Julie had the photo booth up and running for the guests.  The photo booth was busy all night long and oh so much fun!

The meal was delicious and catered by Motley Que (isn't that such a cool name for a company?). The DJ was awesome and had people up on the dance floor all night as well. Well done Str84ward Entertainment Ltd.  And, his emotional support dog - a totally adorable tiny chihuahua named Biggie Smalls was definitely a hit with many of the guests and the photographers!  LOL.

Thank you so much, Ryan and Shannon for trusting us to capture such a special time in your lives.  We enjoyed you both, your wedding party and your guests so much! 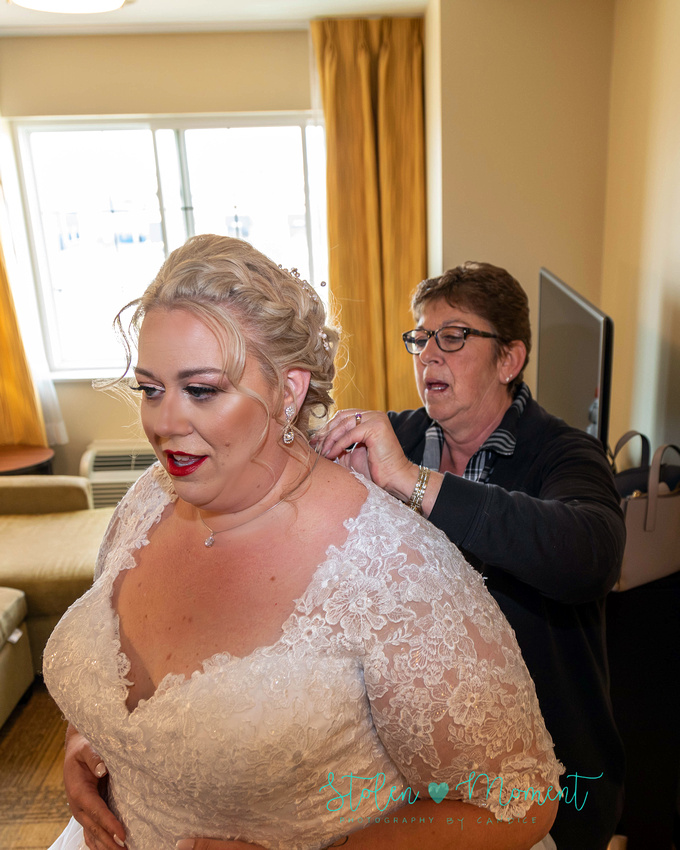 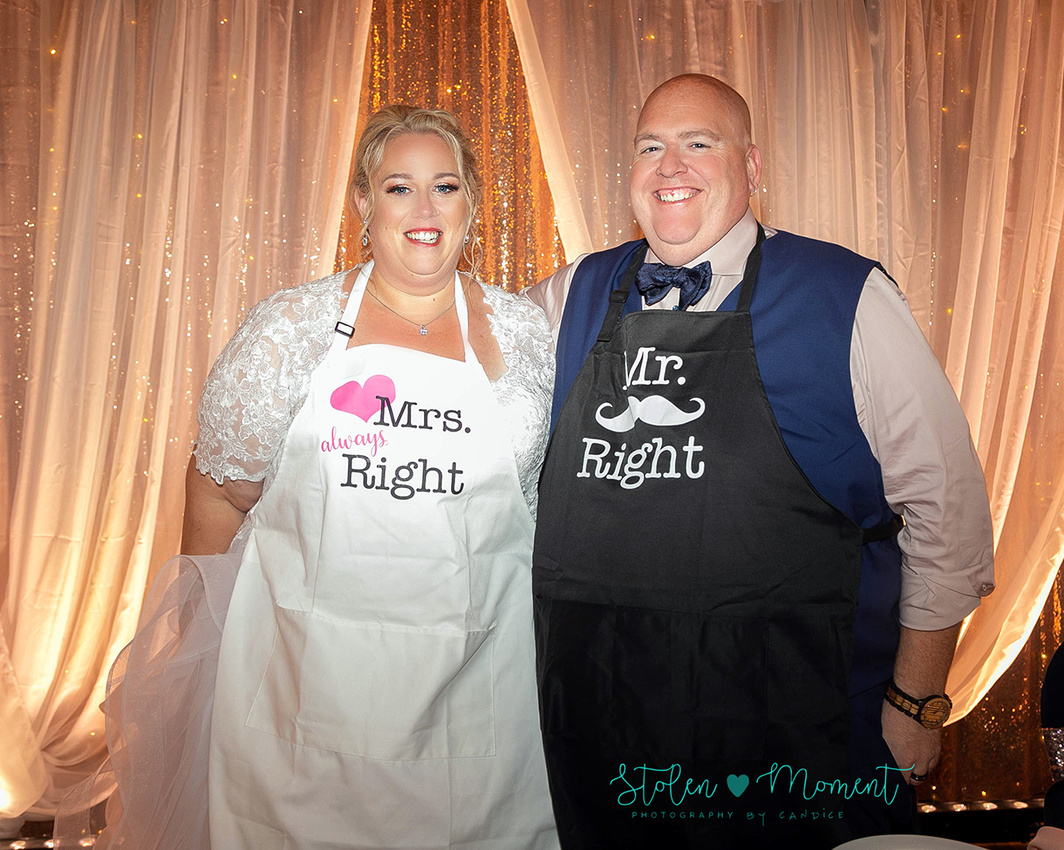 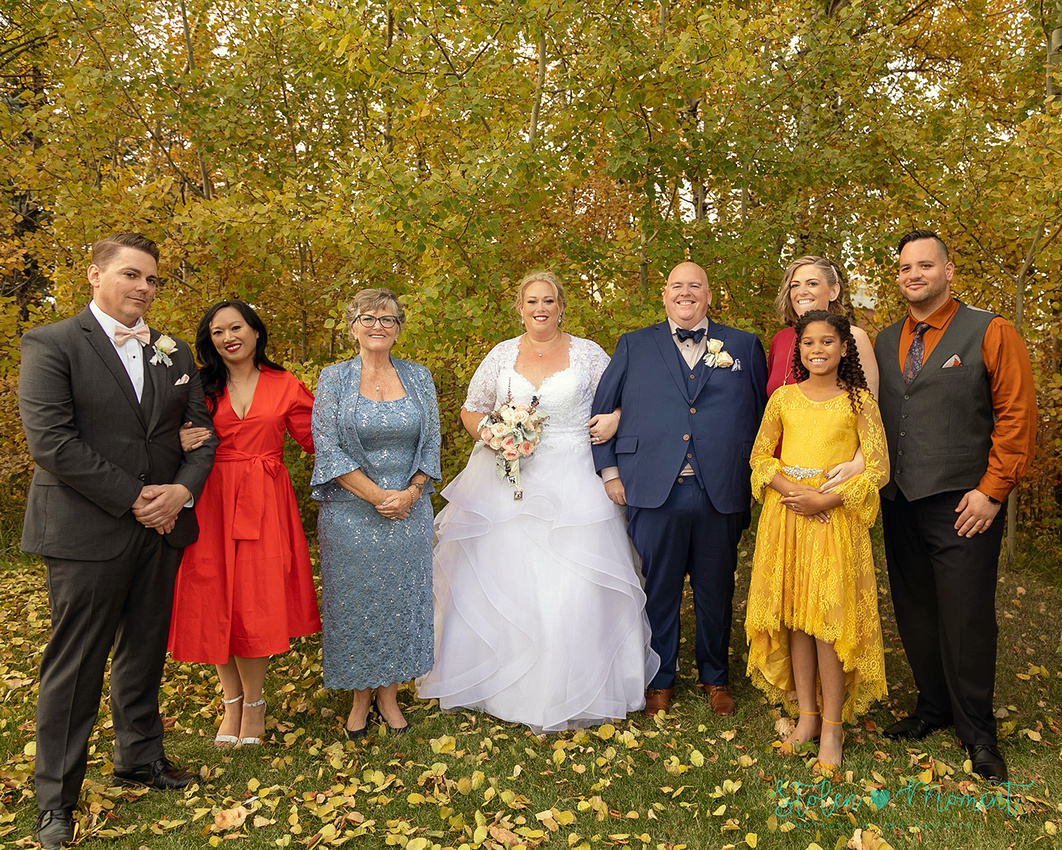 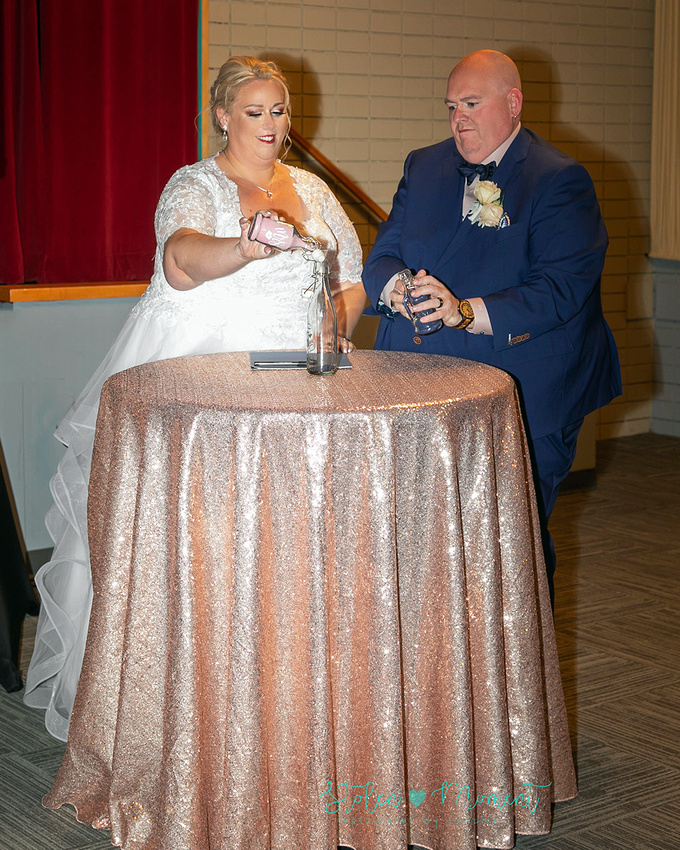 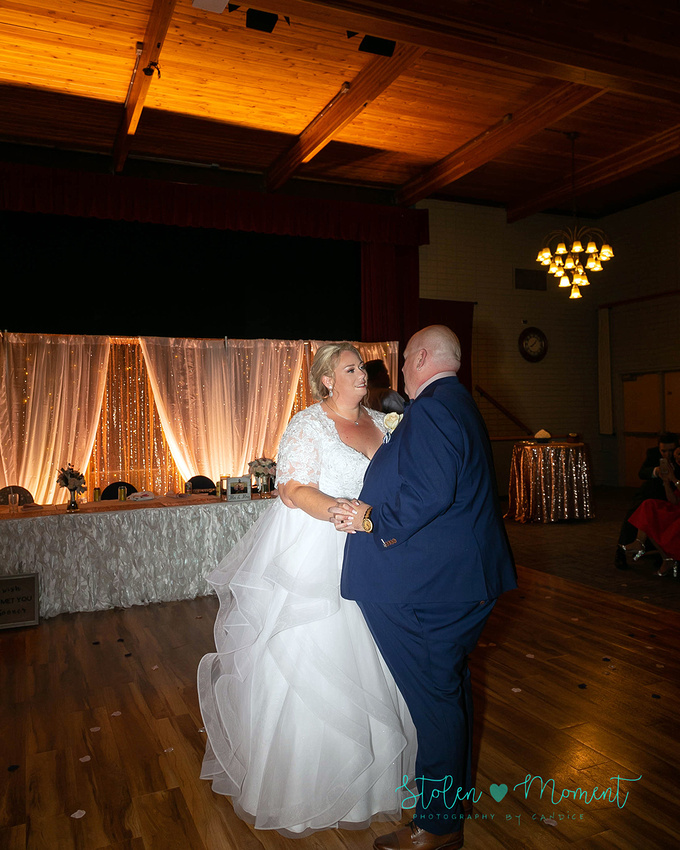 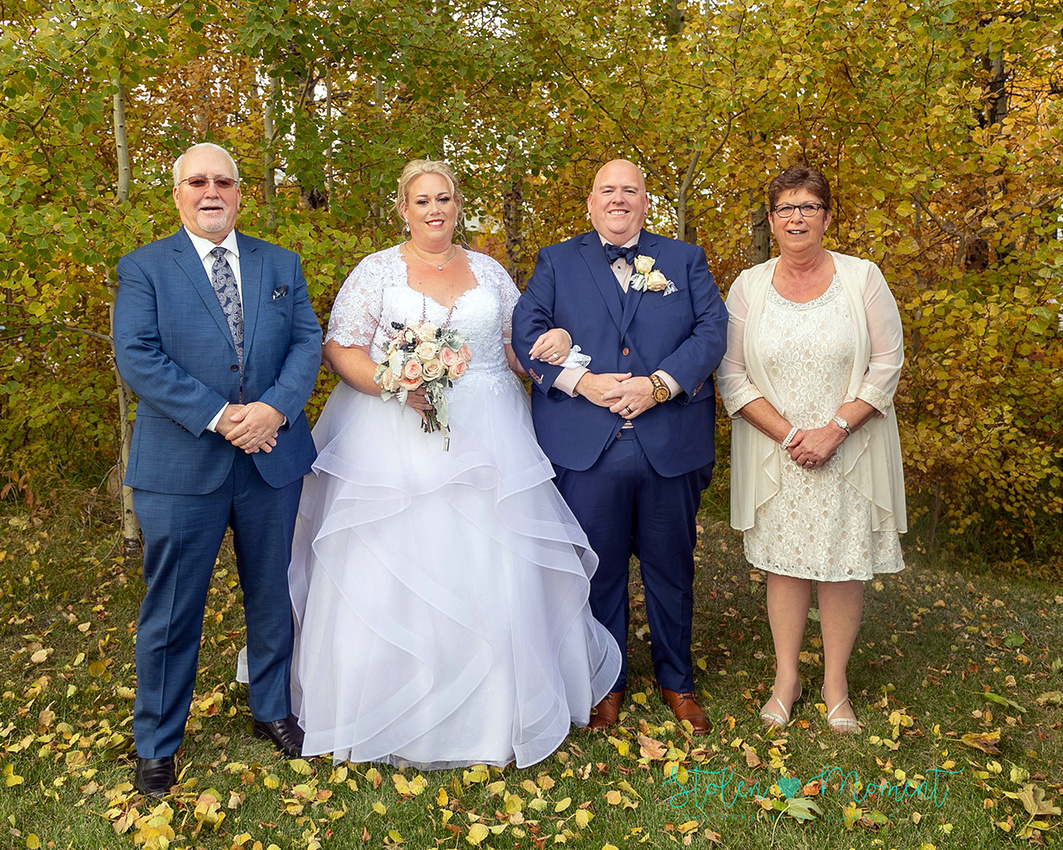 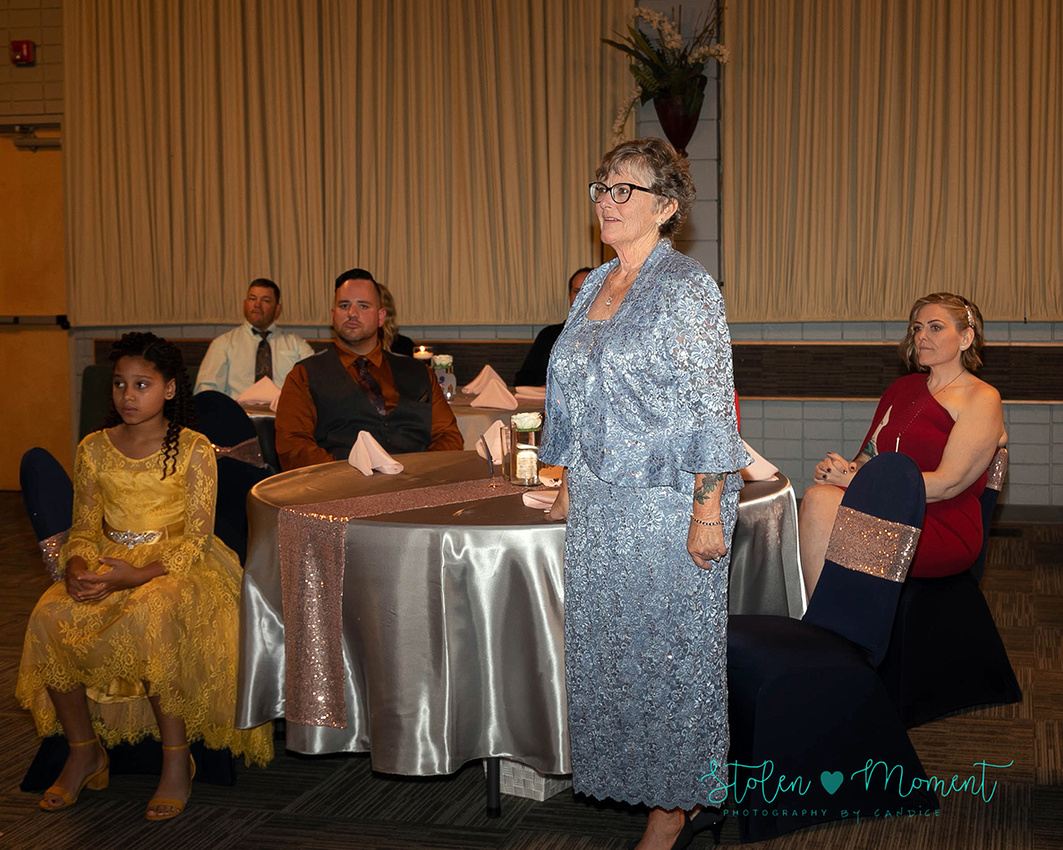 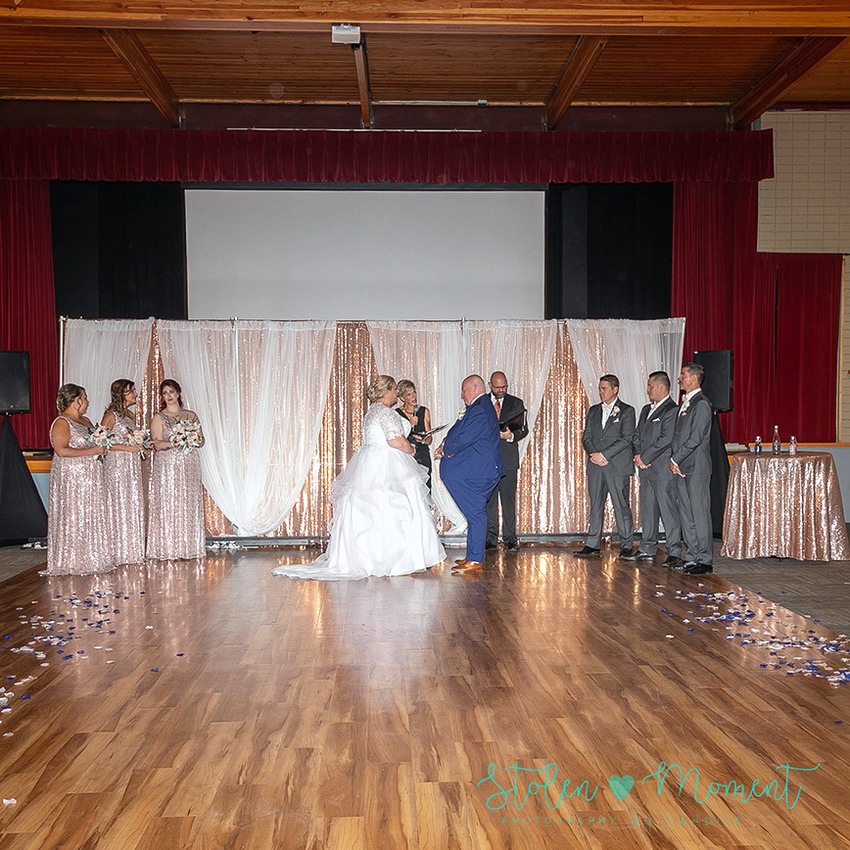 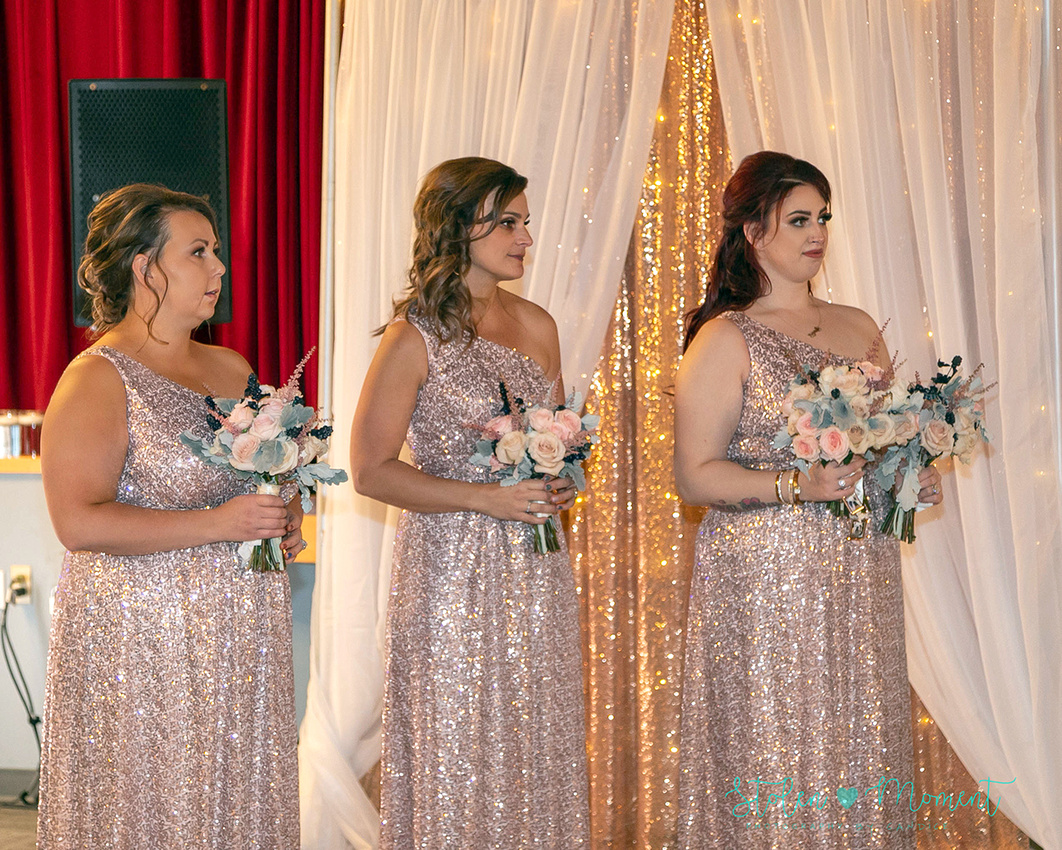 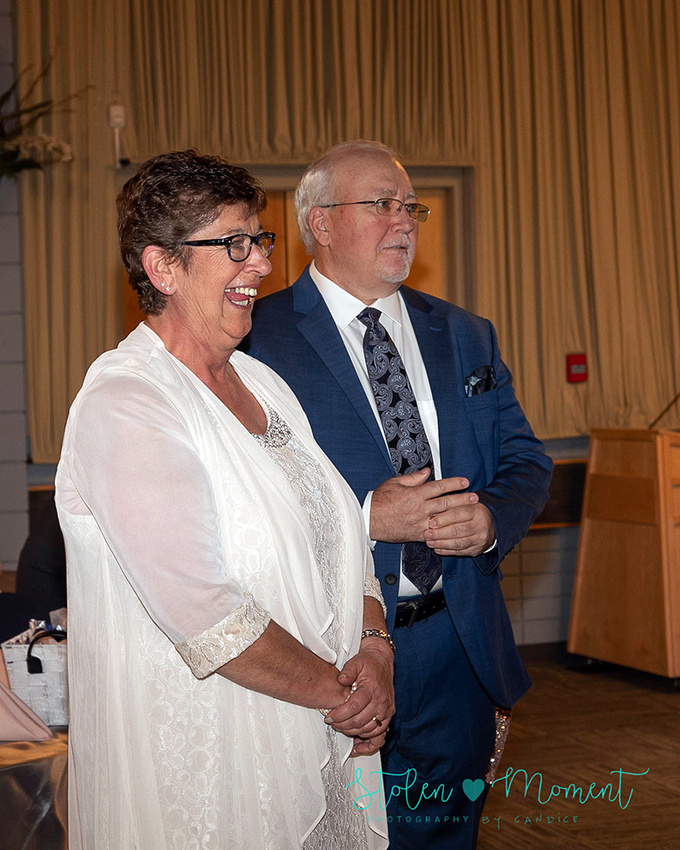 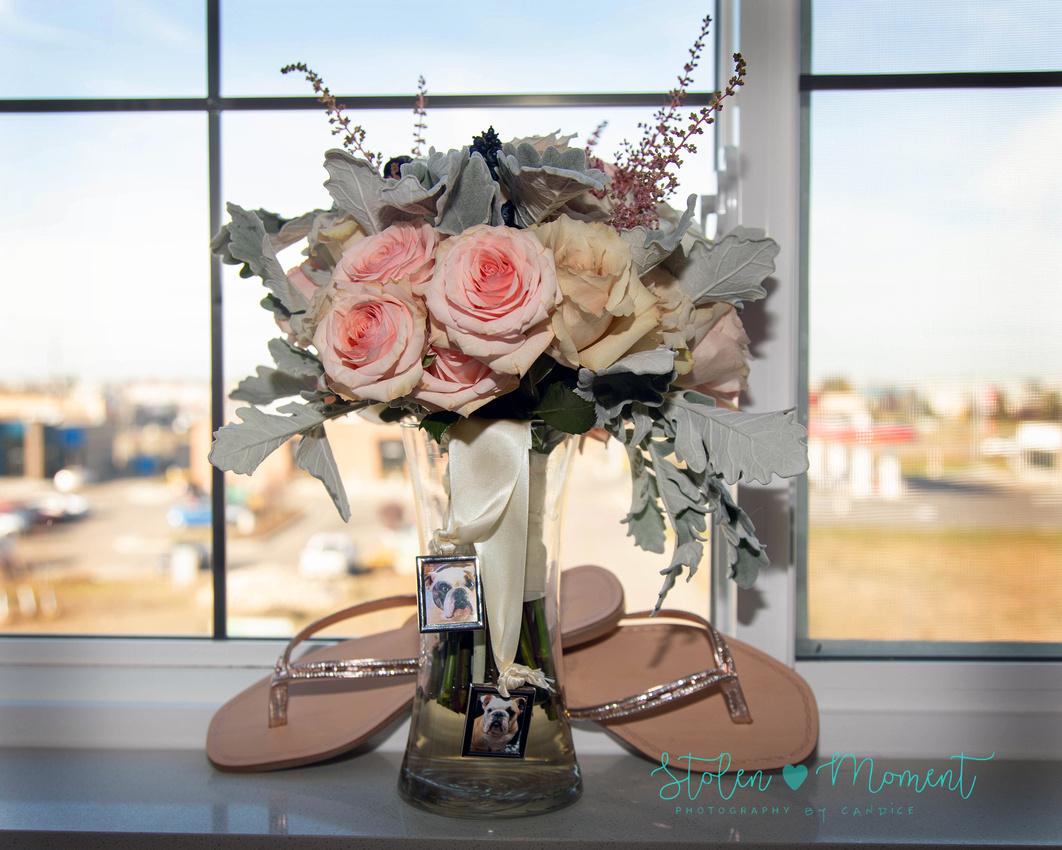 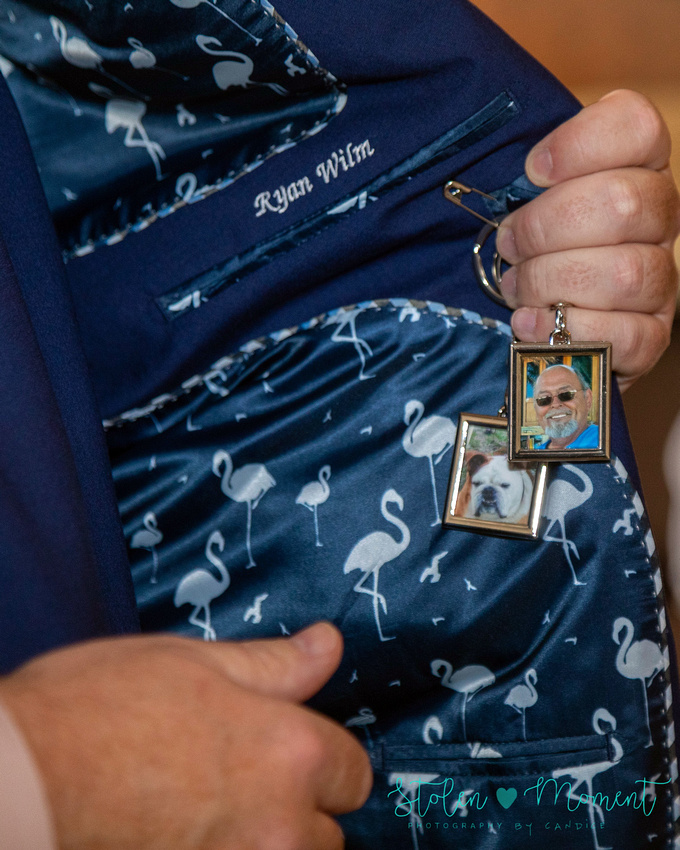 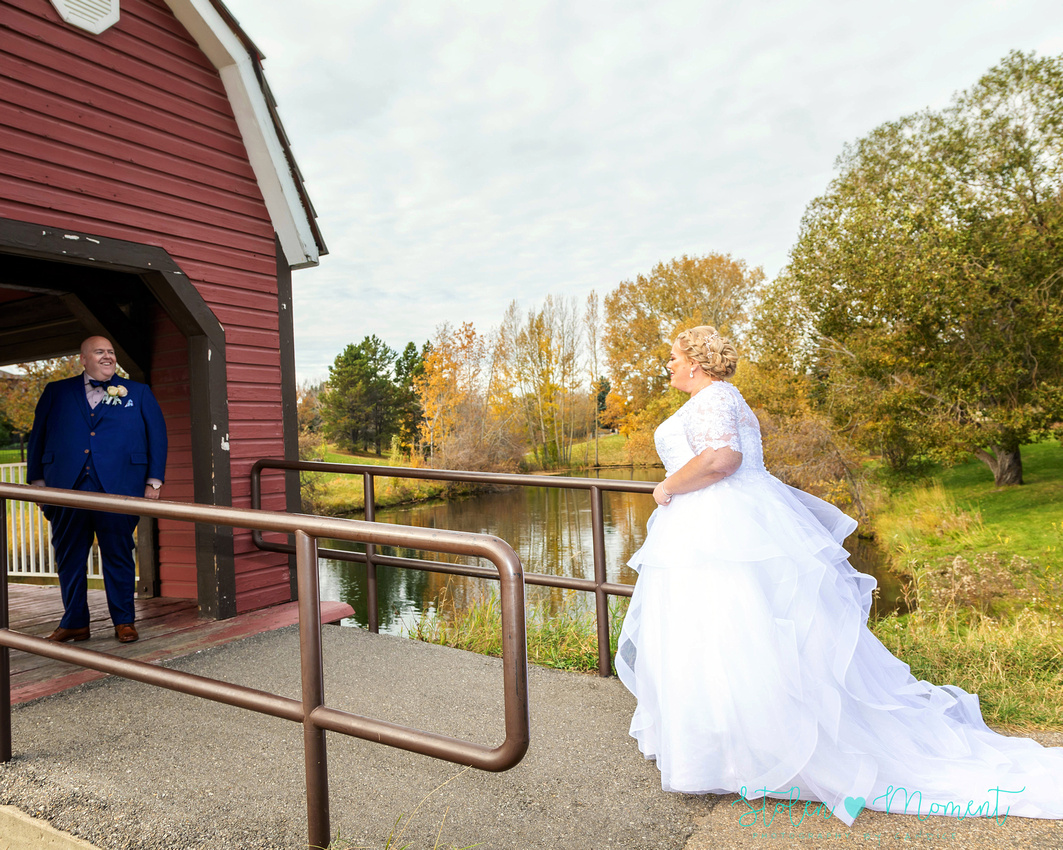 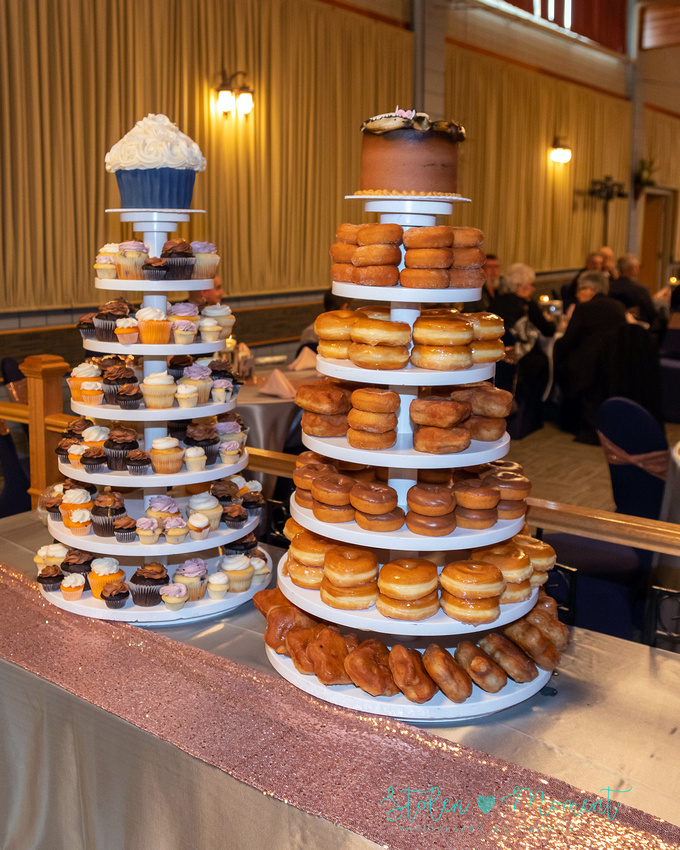 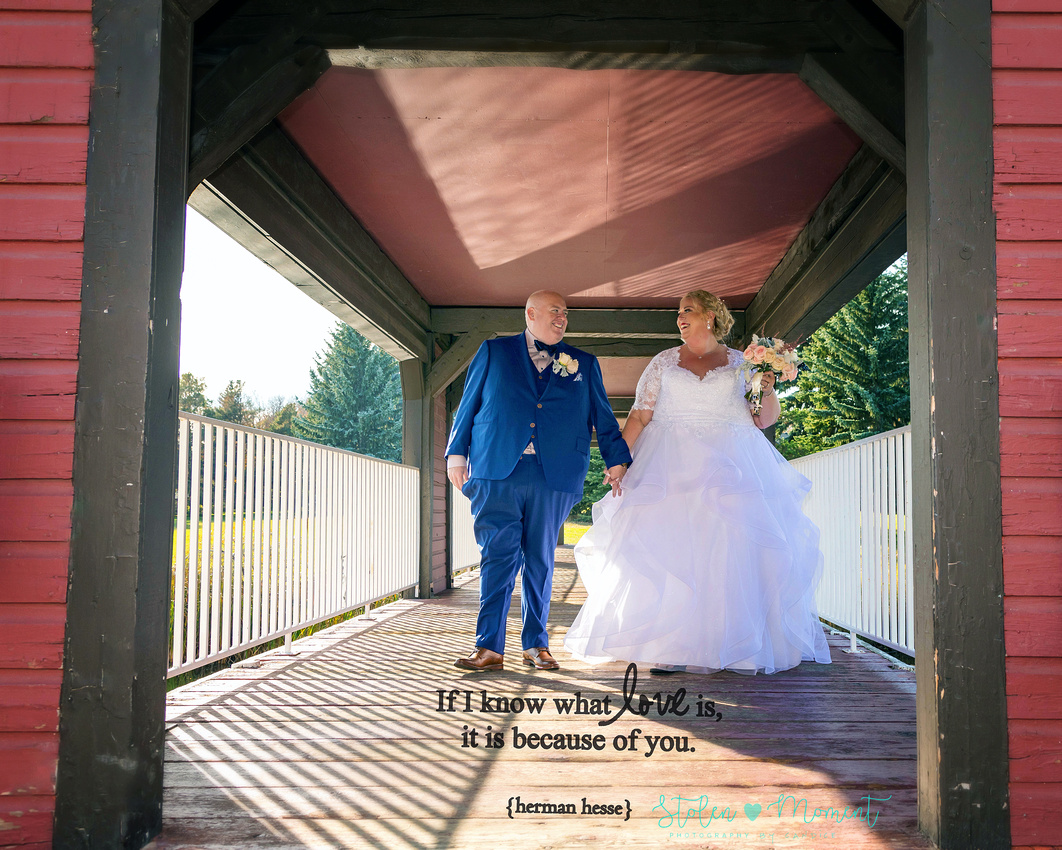 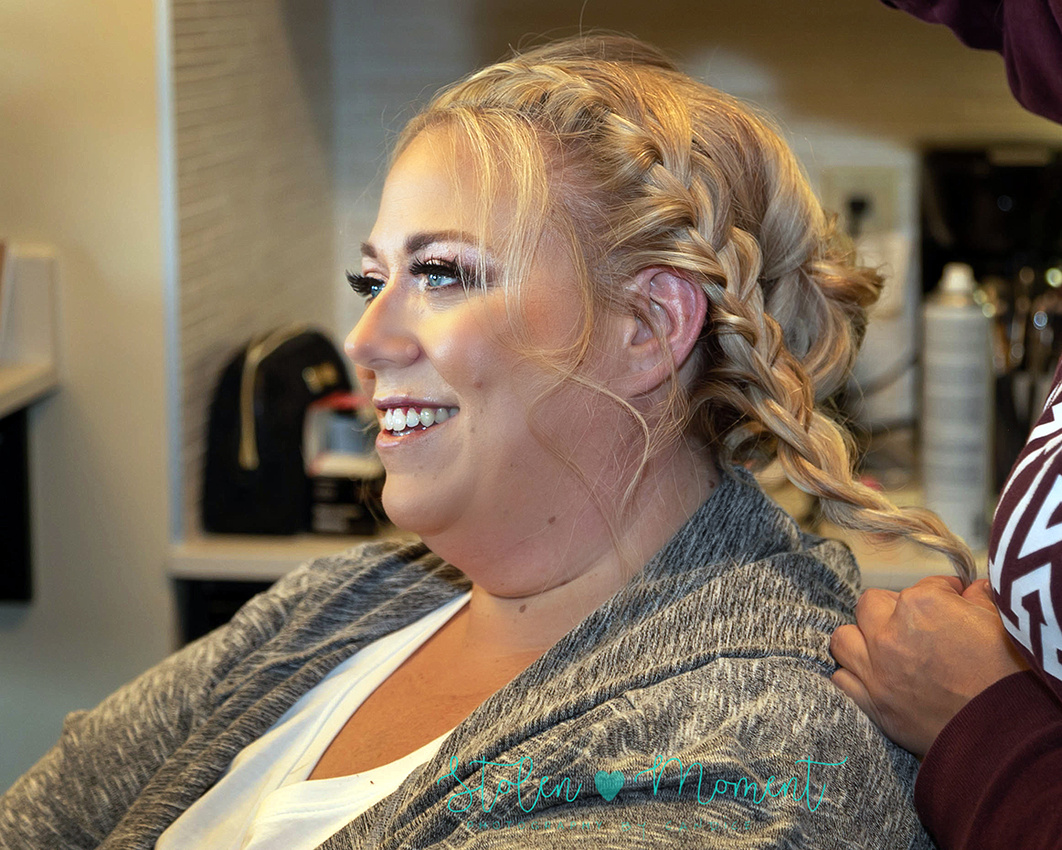 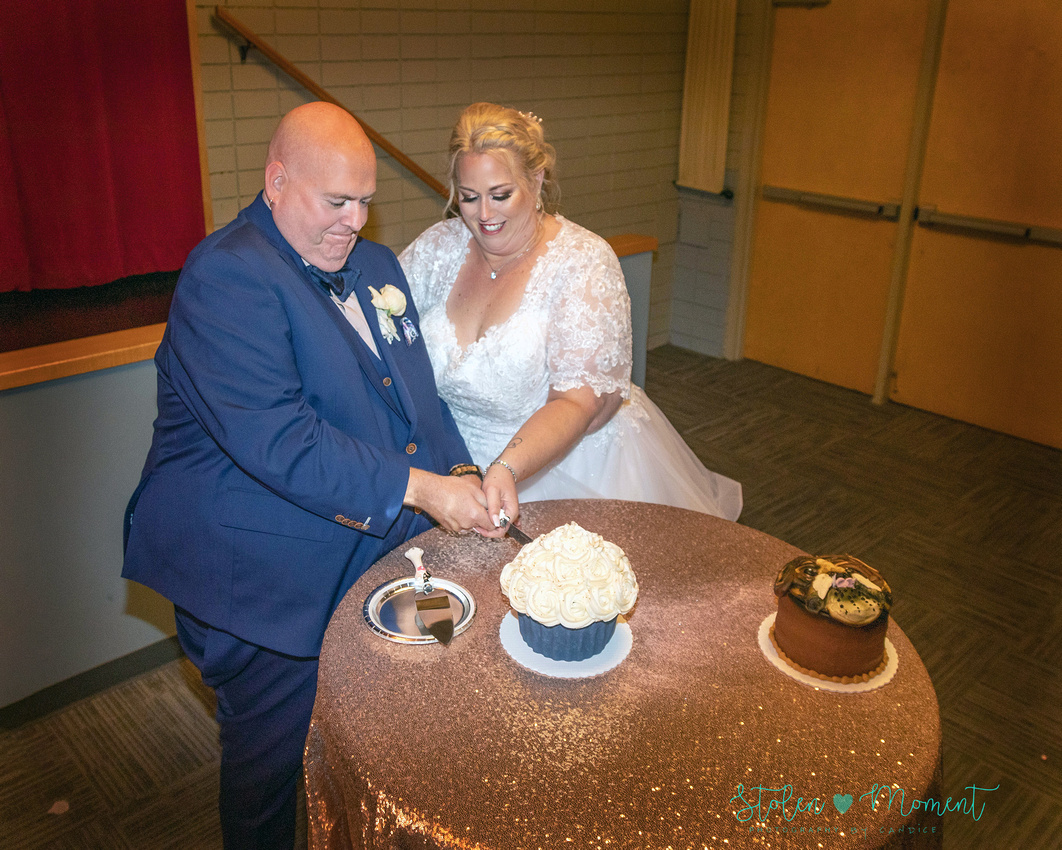 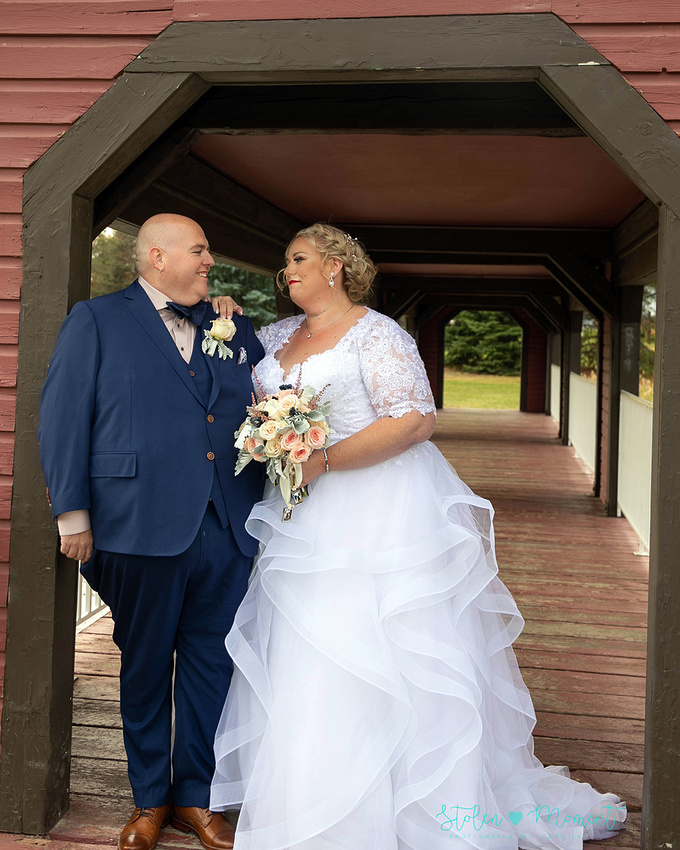 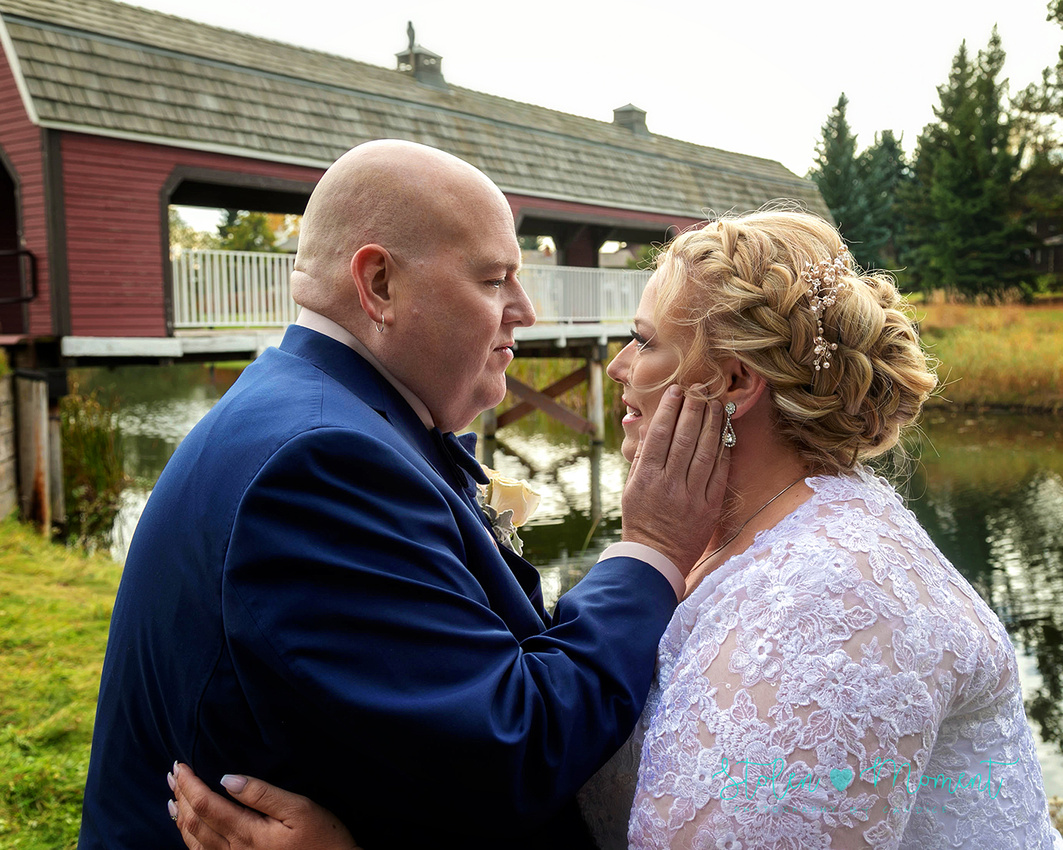 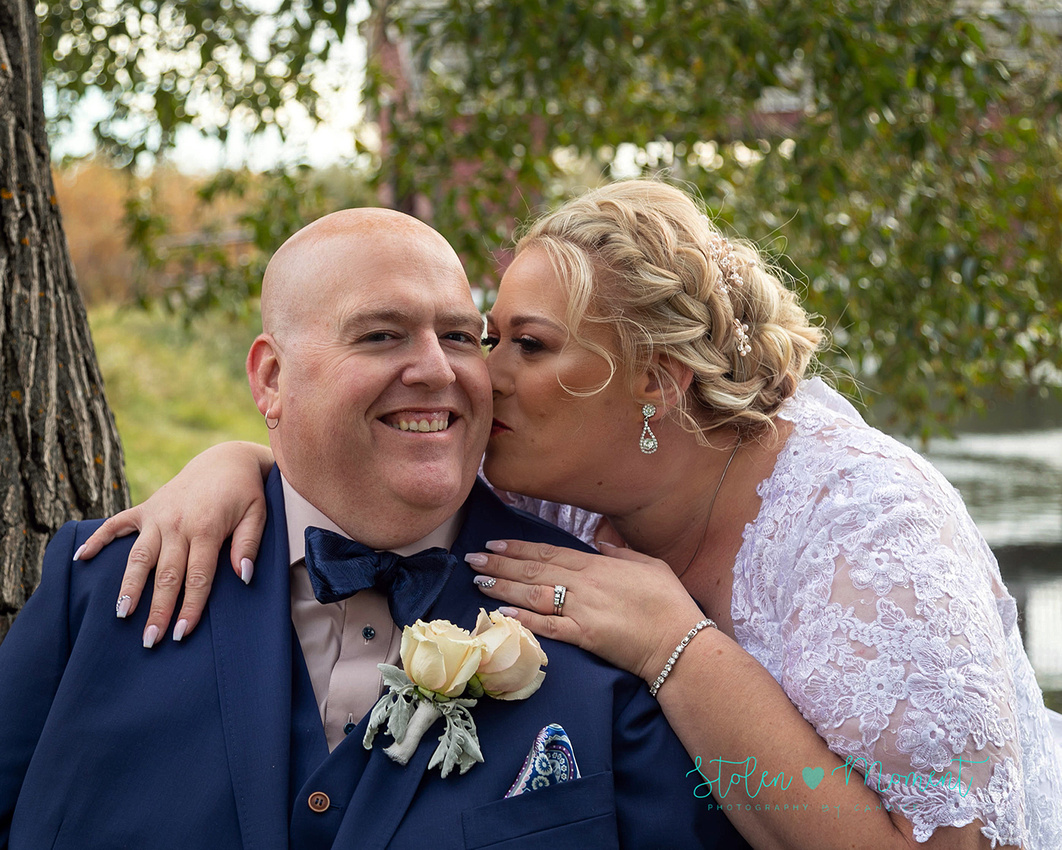 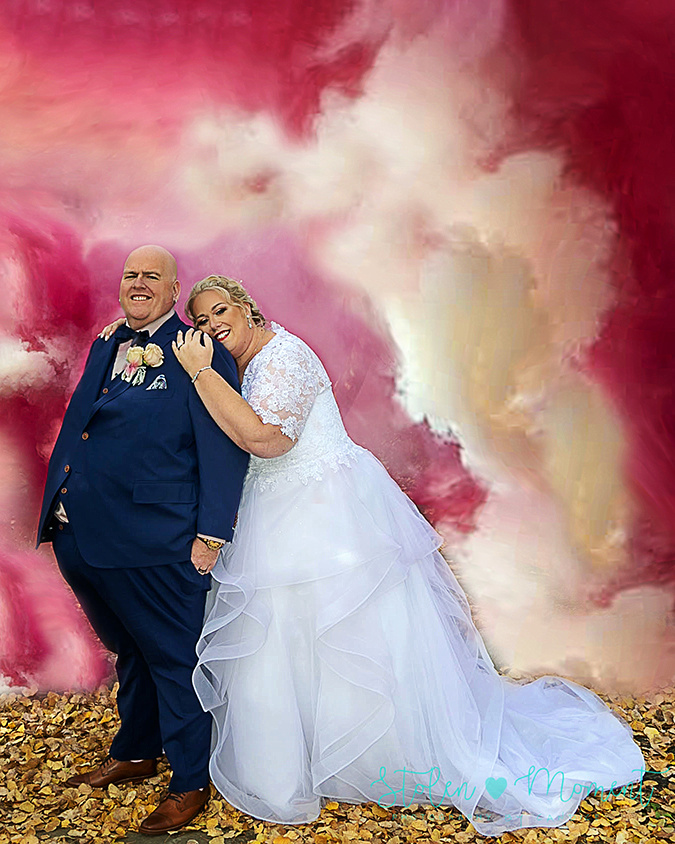 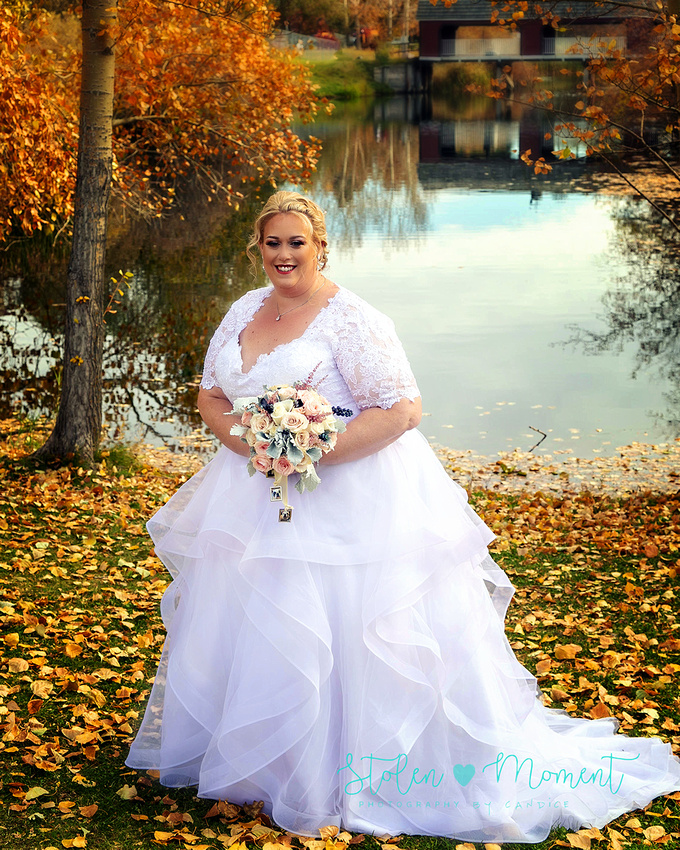 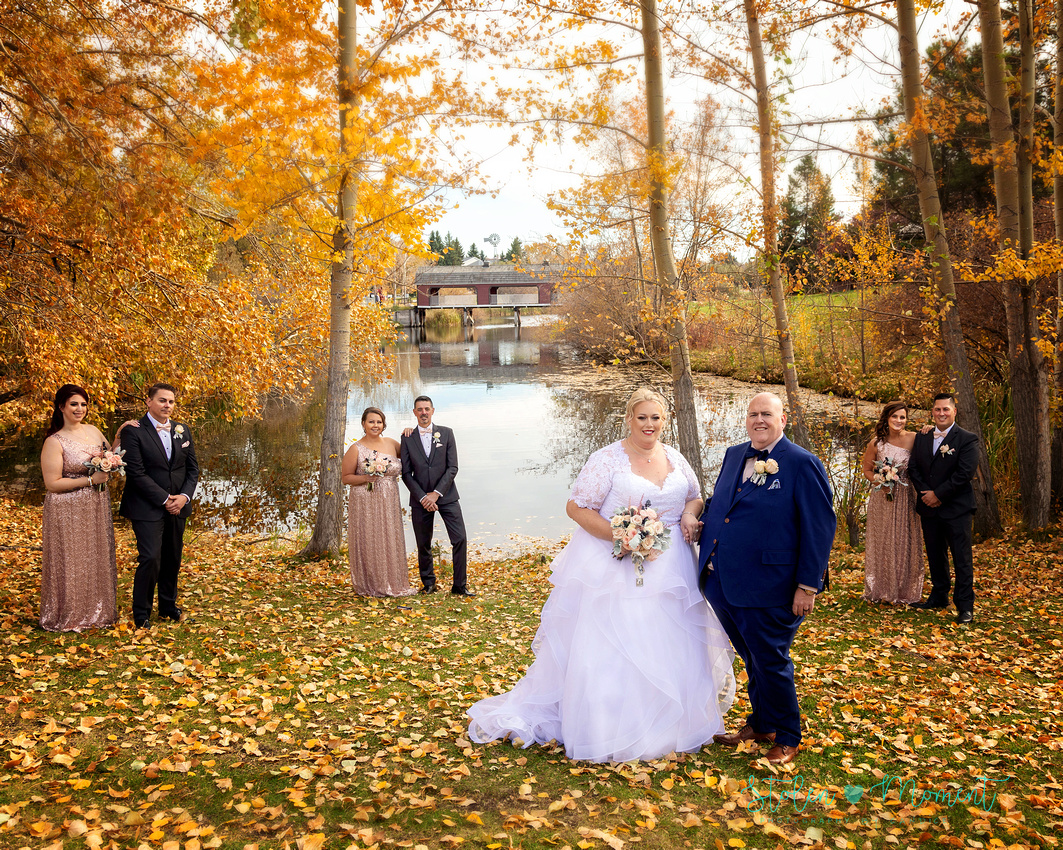 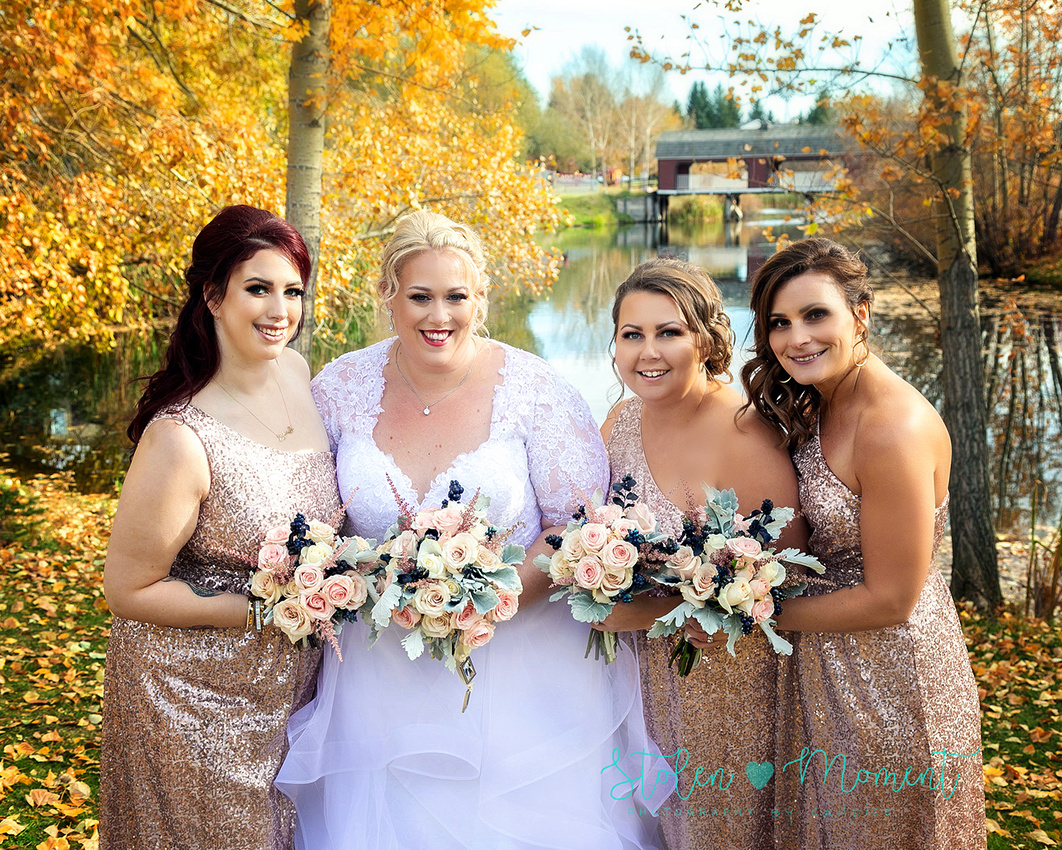 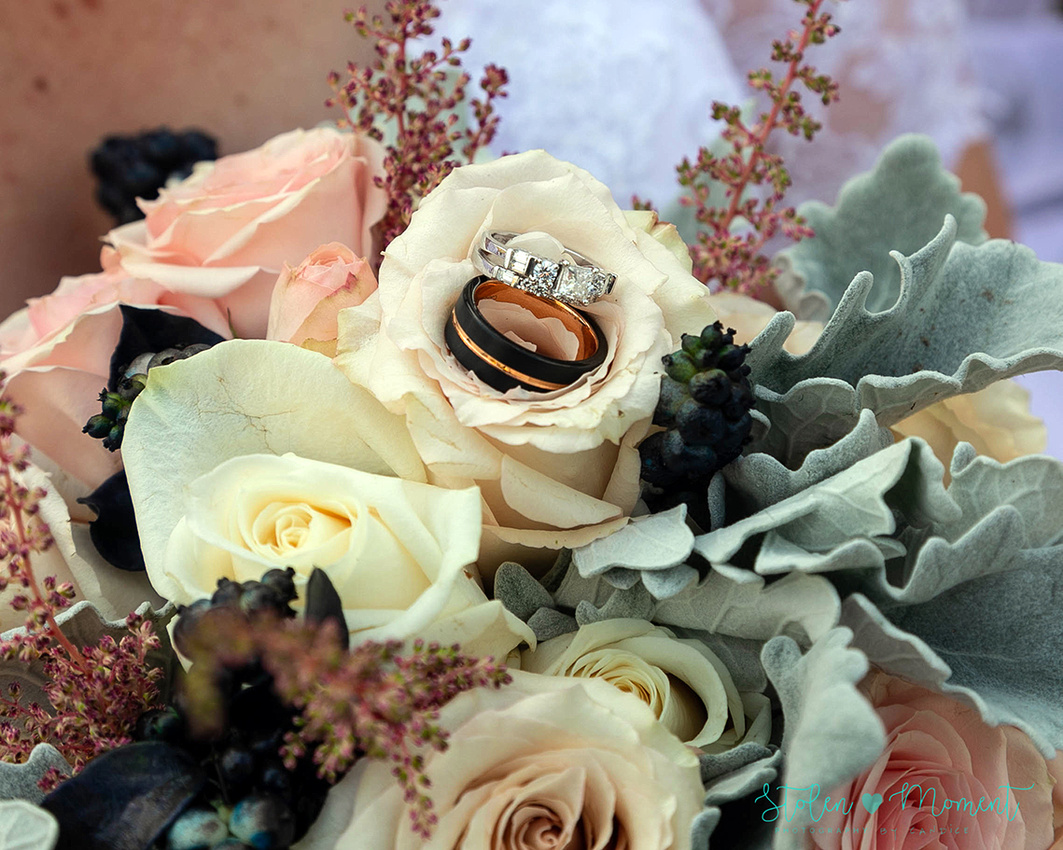 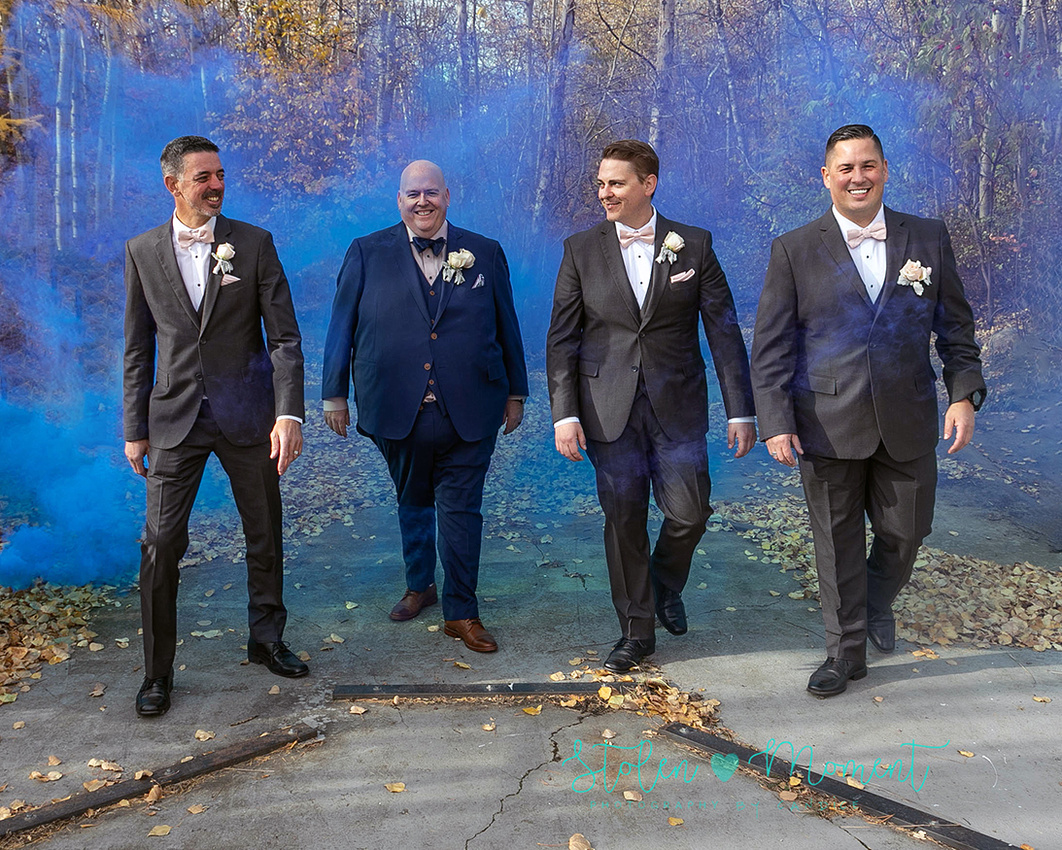